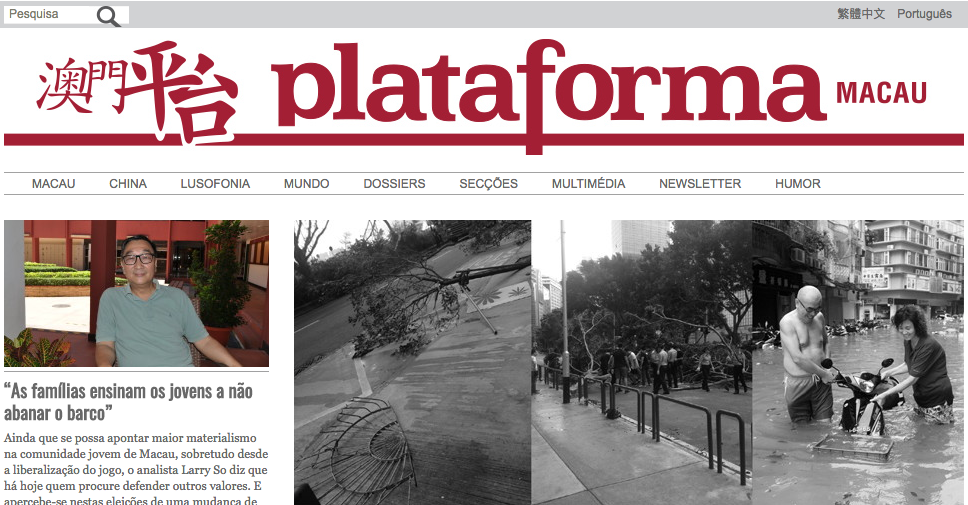 The FCC supports this statement from the Macau Portuguese and English Press Association (AIPIM) criticising the Electoral Affairs Commission for the Legislative Assembly Election (CAEAL) for ordering removal of online content.

The Macau Portuguese and English Press Association (AIPIM) has learned that the Electoral Affairs Commission for the Legislative Assembly Election (CAEAL) has ordered weekly newspaper Plataforma to remove from its online edition an interview with a candidate to the Legislative Assembly elections. The notification quotes the Electoral Law, namely the period during which electoral propaganda is banned, as well as formal instructions issued by CAEAL to internet service providers regarding breaches of the electoral law.

AIPIM deplores this situation, stressing that it is perplexing that news content, such as an interview, can be considered electoral propaganda. In line with what was spelled out in our statement issued on April 20, AIPIM believes that it is crucial that the right to information and press freedom are fully respected – in all instances and at all times, before the election campaign begins –  in accordance with what is enshrined in the Basic Law and the Press Law.