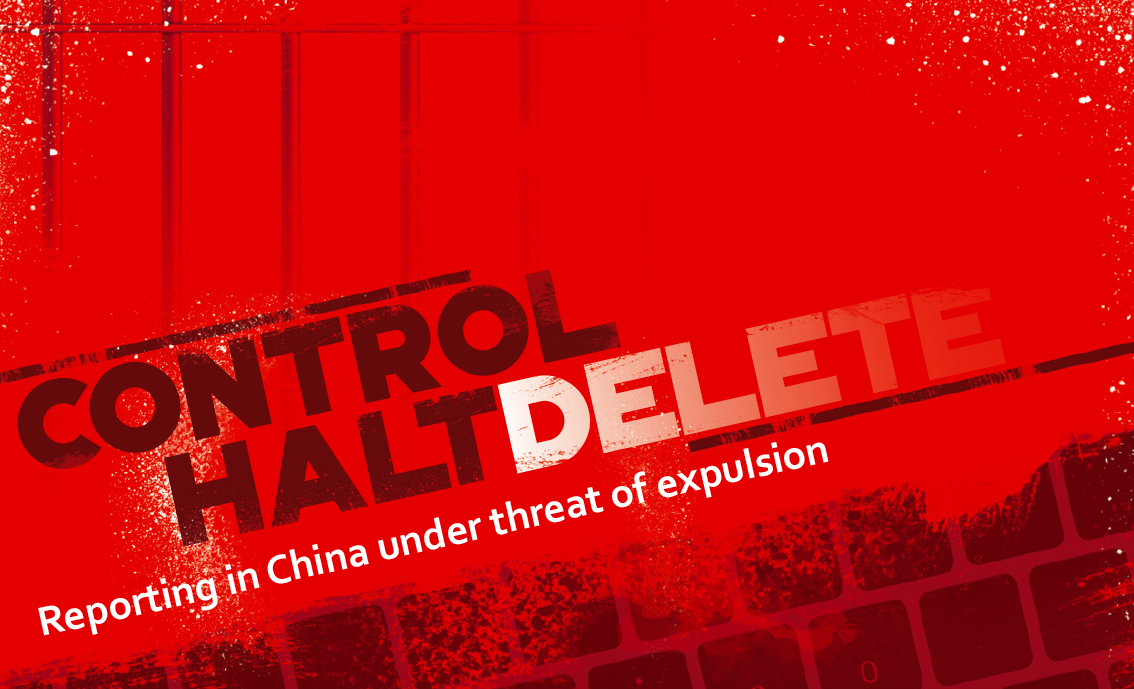 The Chinese government is using “visas as weapons” against foreign journalists on an unprecedented scale amid a marked deterioration in working conditions for international media, the Foreign Correspondents’ Club of China (FCCC) says in its annual report.

More than 80% of correspondents surveyed for the report say that they had experienced “interference, harassment or violence” while reporting. The three most sensitive coverage areas have been the Hong Kong protests, the situation in Xinjiang and any criticism of President Xi Jinping.

Correspondents have faced “harassment and intimidation” over their coverage of the protests in Hong Kong, including invasive checks on their belongings and equipment while crossing the border, the report says.

In the latest example of foreign media being targeted, three journalists from the Wall Street Journal were expelled in February over an opinion piece written by a columnist.

Correspondents reported increasing difficulty in obtaining visa renewals in 2019, with at least 12 receiving credentials valid for six months or less.

Expulsions and shortened visas are a “very ominous sign”, says Steven Lee Myers, Beijing bureau chief for the New York Times, according to the report. The government’s “desire for control, or their wariness of scrutiny, really gets in the way of the stories China does have to tell”.

The Foreign Correspondents’ Club of China is a Beijing-based professional association comprising correspondents from more than 25 countries and regions. More than 100 FCC members responded to the FCCC survey that was carried out last December and formed the basis of the report’s findings.

The full report is published here.