News Uncategorized Me and the Media: FT’... 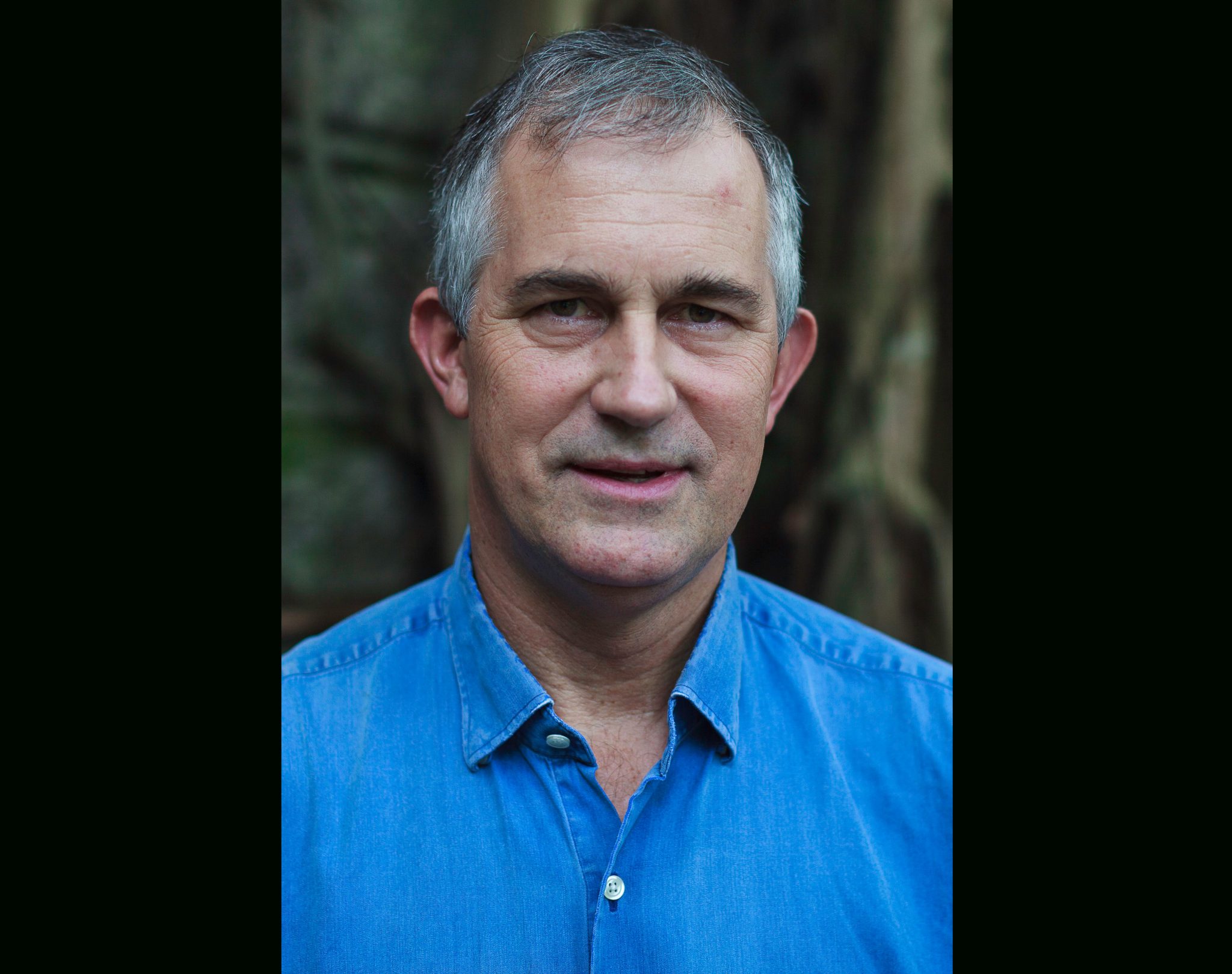 Me and the Media: FT’s Victor Mallet on his love for journalism

Victor Mallet is a journalist, commentator and author with three decades of experience in Europe, Asia, the Middle East and Africa. He is currently Asia news editor for the Financial Times. He is also an FCC board member.

In my first few days at university I was confronted by a strange, dishevelled man who told me I should be a reporter for the university newspaper, and I shrugged and thought “Why not?”. I eventually became the editor, and he later became a senior British diplomat. Three years later, when it was time to find a job, I looked in horror at a long list of career options and realised there was absolutely nothing else that looked to be as much fun as journalism. I started as a graduate trainee at Reuters and stayed there for five years learning and working in the London head office, France and South Africa. I moved to the Financial Times while I was living in Africa and have been at the FT ever since, with short breaks to write books. The new one about the Ganges is called River of Life, River of Death and comes out in October.

It was hard to file from occupied Kuwait after the first couple of days, and when they started seizing hostages, I escaped with some friends across the desert into Saudi Arabia.

It’s hard to beat the excitement of being a reporter for a news agency on the world’s biggest story. As apartheid collapsed in South Africa in the 1980s, we criss-crossed the country interviewing everybody from ANC radicals to white right-wing extremists, from business moguls to landless peasants. There was violence, there was singing, there was emotion. And there was a lot of news. If I remember right, one of my best moments was getting two stories from Cape Town in one day onto the front page of the International Herald Tribune (now the New York Times international edition); one was about the war in Angola and the other about the abolition of an apartheid race law, though sadly the IHT in those days hardly ever bylined the names of agency reporters – so the bylines just said “Reuters”.

This job is too much fun for that. Let me give you another (journalistic) high point: landing in Kuwait City in the early hours of August 2, 1990 because I and my then foreign news editor reckoned Saddam Hussein might invade. It turned out his troops had already crossed the border a couple of hours earlier, so I found myself in the middle of a wonderful scoop, made all the sweeter by the fact that almost all my press colleagues and rivals had flown back to London the previous day after a week of nothing much happening. It was hard to file from occupied Kuwait after the first couple of days, and when they started seizing hostages, I escaped with some friends across the desert into Saudi Arabia. I could go on… but we can discuss it in the bar.

Learn a foreign language. Then learn another one.