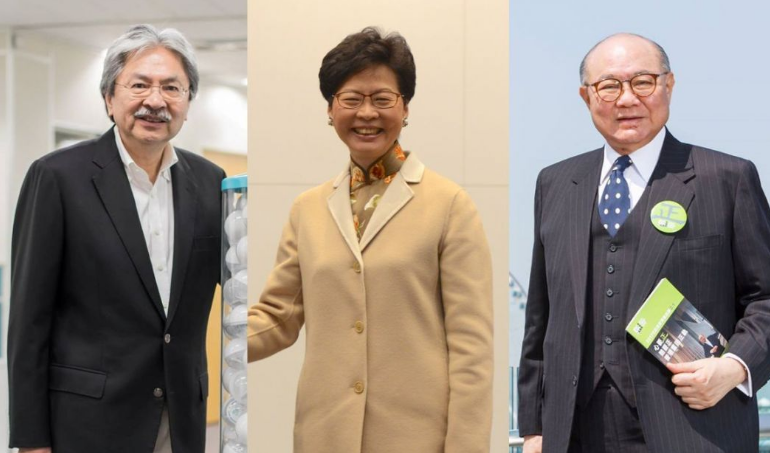 Twelve journalists unions and news group urge you to give professional online-only media full access to government press activities and facilities in relation to the election of the Chief Executive on 26 March 2017.

Under the existing policy, those media are excluded from all official functions and denied entry to locations where elections will be held. Not only does this arrangement deviate from the government’s pledge of a fair, open and honest election, it is also against the press freedom promised in the Basic Law.

In this regard, we would stress that the Ombudsman had concluded in her December 6 finding that the Government has offered no convincing justification for its ban on online-only media from its press events. The Government is obliged to facilitate press access as part of the protection of press freedom stipulated in the Basic Law. Yet, the Ombudsman’s call for the lifting of the ban has yielded no result. Nor has there been any move towards accreditation of online media. In fact, there has been no discussion, whatever, with the industry in this regard.

With less than a week to go before the Election, the Information Services Department has provided no accreditation channel for the online-only media.

Given the significance of the Chief Executive election, such continued inaction is not only regrettable but also unreasonable. The press area, which will be located in the Hong Kong Convention Centre, should be spacious enough to include those journalists. Professional unions have already proposed different ways of accrediting journalists that are widely adopted by various authorities overseas.

Ignoring what has become an integral part of life worldwide is not in anyone’s interests, least of all the younger generation to whom the online medium is their sole access to the wider world.

Looking forward to your favourable reply, we remain.