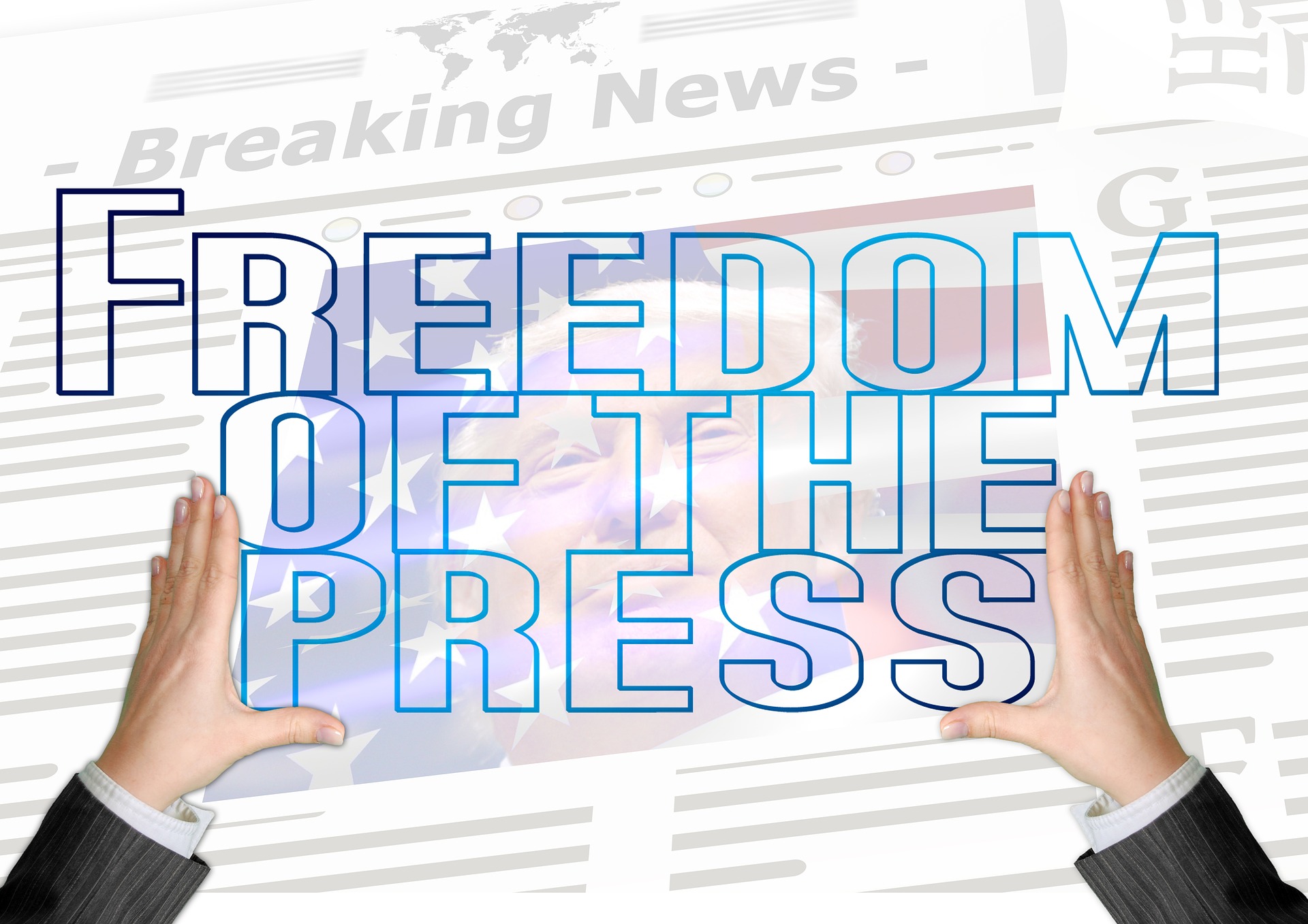 Based on personal experience journalists on the ground believe that the situation has worsened in 2016, compared to the year before. HKJA chairperson Sham Yee-lan explained that the slight increase in the Press Freedom Index was likely to be related to the emergence of online media, which has led to some diversity in the industry. However, since obtaining information for news coverage was becoming increasingly difficult, the improvement in the Index was limited. She urged the chief executive-elect- to implement her promise to enact a freedom of information law and archives law.

The Hong Kong Press Freedom Index for 2016 increased slightly by 0.6 points to 48 for the general public and a more significant 1.2 points to 39.4 for journalists compared to 2015. The index ranges from 0 to 100, which is the highest point for press freedom. Despite this first-ever increase in the Index after four years, Sham Yee-lan described the result as worrying, stating that both index were still below the passing score of 50.

In fact, the survey also shows that 72% of journalist respondents believe the overall press freedom had worsened in the past year. Meanwhile, the feedback from the general public was more diverse. A total of 45% of general public respondents believed that press freedom had worsened; while 42% believed that there had been no change./p>

However, as many as 71% and 97% of respondents from the general public and journalists respectively believed that the disappearance of the Causeway Bay bookseller had seriously affected press freedom in Hong Kong. Sham Yee-lan pointed out that as insiders, journalists would have a much deeper understanding of how the incident had worsened press freedom, thus contributing to a higher percentage.

The newly elected chief executive Carrie Lam had signed the Pledge to Uphold Press Freedom in an election forum held by The Hong Kong Journalists Association last month, promising to introduce an access to information law and archive law, as well as lifting the ban on access by online media to government press events and facilities within her term.

It is worth pointing out that the self-censorship rating had slightly improved since last year, yet it still had the lowest score amongst all categories, indicating that the problem was still severe. With 10 being not at all common and 0 being very common, the average rate for journalists was 3.1 while it was 4.5 for the general public.

In spite of all the obstacles, the Hong Kong media was still able to play its role as a watchdog. Their performance had been highly credited. The average score given by the general public and journalists were 6.2 and 6.3 respectively, similar to last year.

The Press Freedom Index was divided into two parts, the public and journalists. The former part was conducted by the HKU Public Opinion Programme from Jan 11 to 17. A total of 1010 Cantonese speaking Hong Kong residents aged 18 or above were successfully interviewed. A total of 465 journalists were successfully interviewed from Jan 14 to Feb 20 by the Hong Kong Journalists Association.

The Press Freedom Index has been conducted since 2013. The HKJA would like to express its sincere appreciation for the generous help of members of the survey consultant group, who are as follows: