In response to the statement by the Foreign Correspondents’ Club, Hong Kong on 6 August, the spokesperson of the Commissioner’s Office said that the US has been ramping up political suppression of Chinese media out of the Cold War mentality and ideological bias. The actions by the US have severely disrupted the normal journalistic activities of Chinese media there, tarnished their reputation, and chilled bilateral people-to-people exchanges. While proclaiming itself as a champion of the freedom of the press, the US keeps obstructing Chinese media from doing their job, laying bare its hypocrisy, double standards and hegemonic bullying. If the US is bent on going down the wrong path, China will be compelled to take necessary and just reactions to safeguard its legitimate rights and interests. It is the US that has caused the situation and should be solely responsible for it. We hope FCC, Hong Kong will distinguish right from wrong.

The Hong Kong Special Administrative Region is part of China. The Central Government has the diplomatic authority to take countermeasures against the suppression of Chinese media outlets in the US.

The National Security Law makes it crystal clear that the freedoms of speech, the press and publication of Hong Kong residents will be protected under the law. And the HKSAR Government has also repeatedly reiterated that the law will not erode the institutions that underpin Hong Kong’s success as an international city, including the freedoms of expression and the press, and the free flow of information. Meanwhile, any freedom shall be exercised within legal boundaries, and media outlets are not free from law anywhere in the world. We are firmly against external interference in Hong Kong affairs and China’s internal affairs as a whole on the pretext of the freedom of the press. 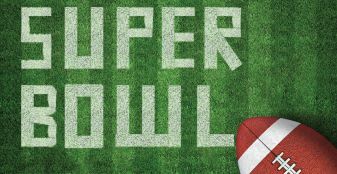 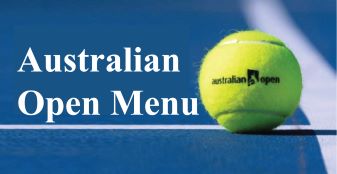 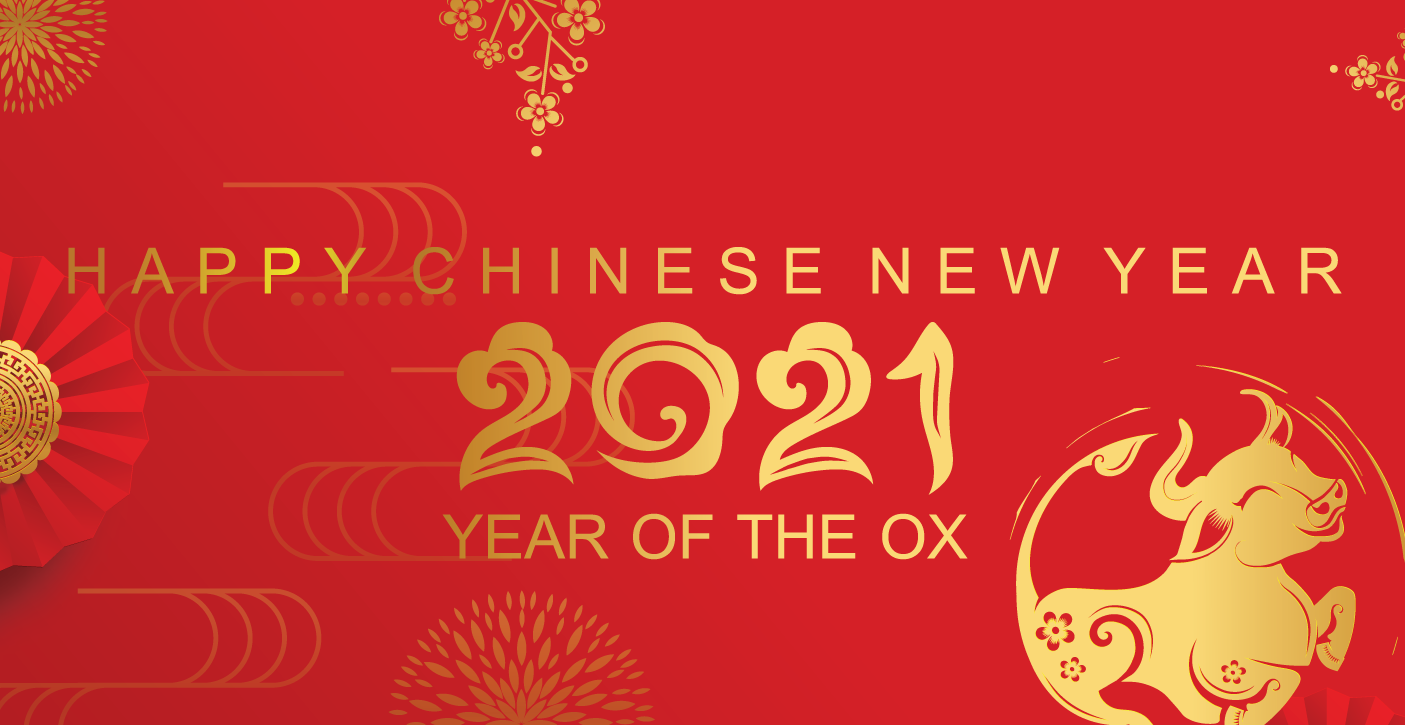