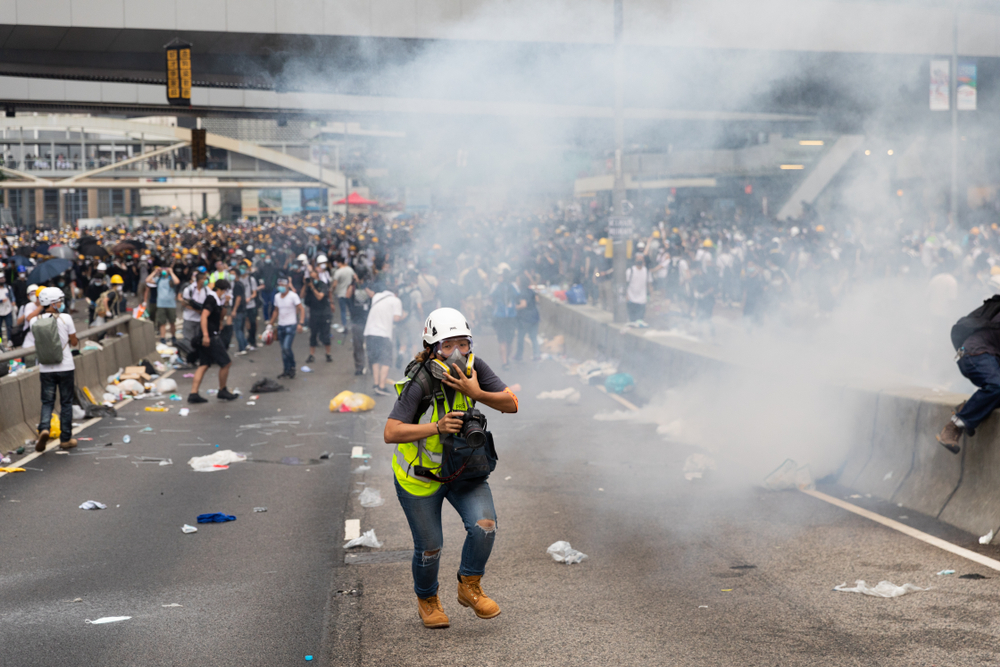 A new survey conducted by the Hong Kong Journalists Association (HKJA) and released on June 19 showed that an overwhelming majority of journalists in Hong Kong worry about their personal safety if the new national security law is enacted. The legislation, approved by the National People’s Congress in Beijing, would criminalize any act of secession, subversion, terrorism, foreign intervention, and allows Chinese security forces to operate in the city.

Read the CPJ report on the survey here.