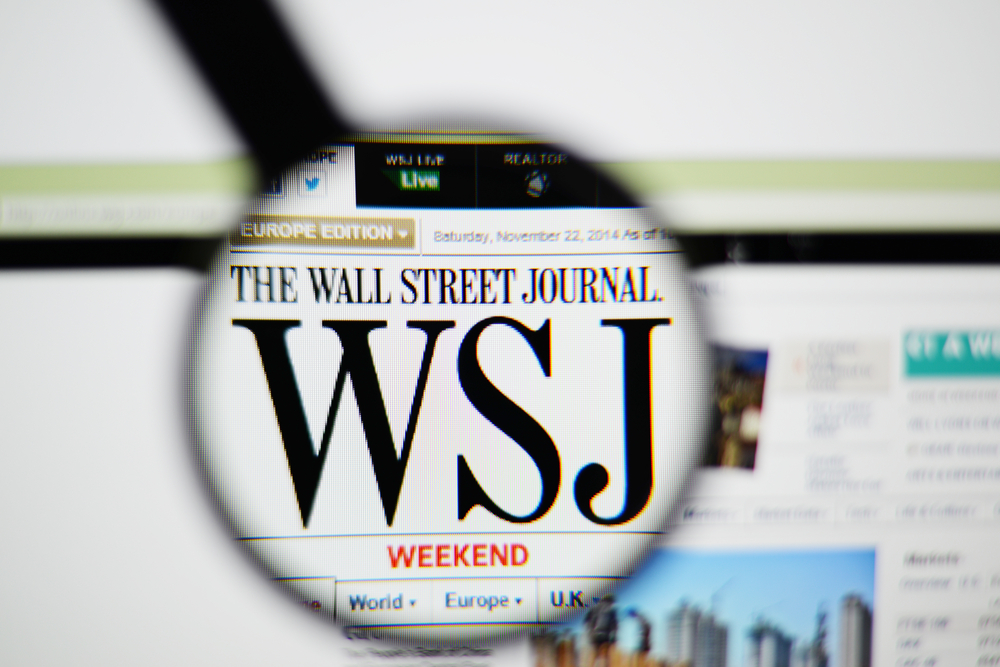 The Foreign Correspondents’ Club, Hong Kong, condemns the expulsion of three Wall Street Journal staff from China over the publication of an opinion column.

Deputy Bureau Chief Josh Chin and reporter Chao Deng, both Americans, and reporter Philip Wen, an Australian, have been given five days to leave the country.

The Chinese Foreign Ministry said that they were being expelled after the Journal refused to apologise for the publication on February 3 of an opinion piece entitled “China is the Real Sick Man of Asia”. It was written by Global View columnist and Bard College professor Walter Russell Mead, Mead, and its headline has been widely criticized for being racist and insensitive.

Foreign Ministry Spokesman Geng Shuang announced the expulsions at a news briefing in Beijing on Wednesday.

These unprecedented expulsions come at a time when journalists must be able to report freely on the COVID-19 outbreak without fear of being targeted in retaliation for coverage and comment on the epidemic.