News News We’re keeping an eye on it:... 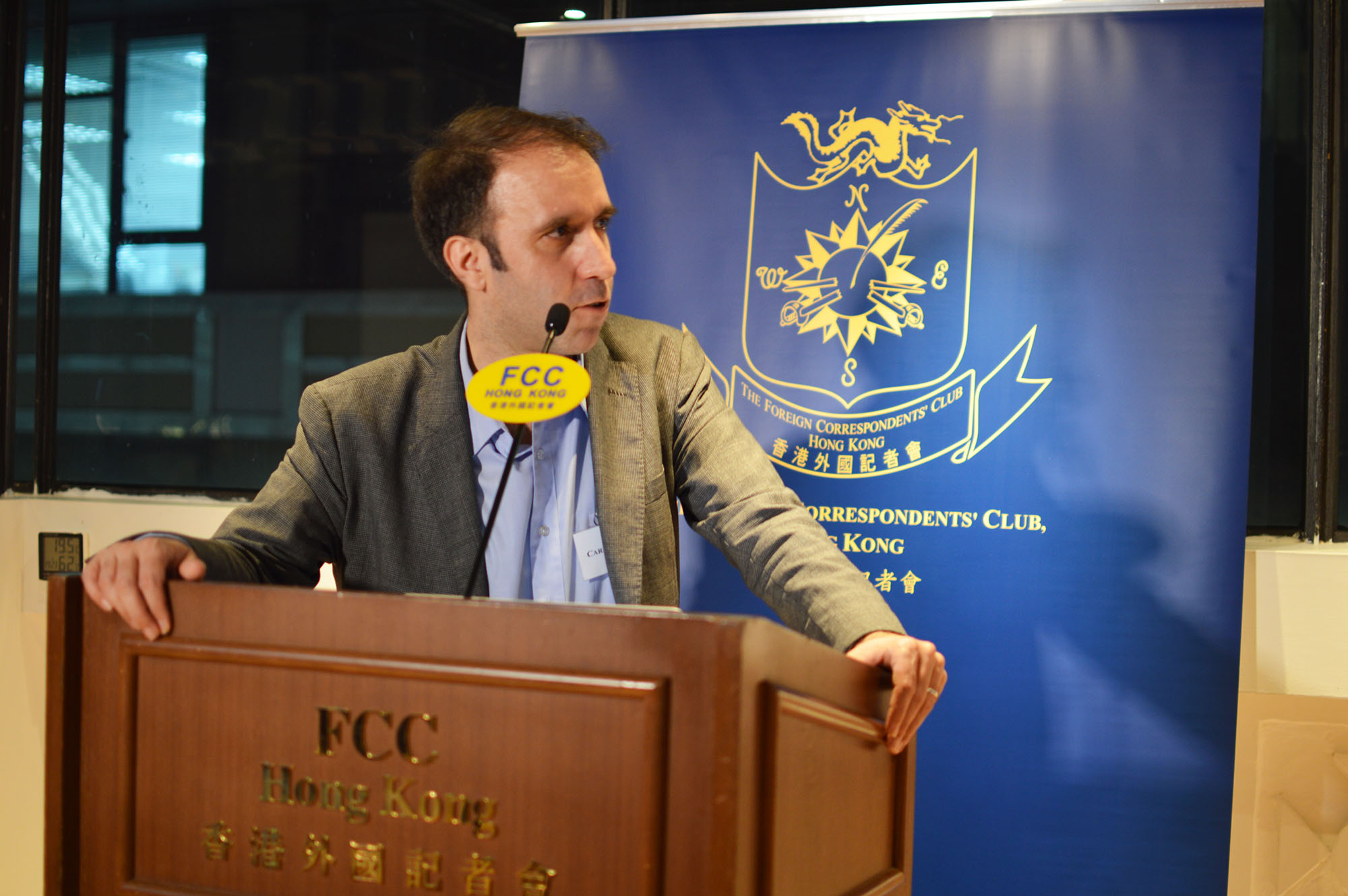 We’re keeping an eye on it: Macau journalists’ association on its fight to safeguard press freedom

Journalists in Macau still enjoy a level of press freedom despite incidents such as the barring of Hong Kong reporters into the enclave following Typhoon Hato in 2016, says the president of the Macau Portuguese and English Press Association (AIPIM).

And while publications in the Special Administrative Region receive government subsidies, this has not affected the integrity of the Portuguese or English language newspapers, said AIPIM president José Carlos Matias, emphasising that this was his opinion. He added that he was unable to comment on Chinese language publications.

The 30 square kilometre former Portuguese colony, has the highest concentration of media in the world, with a staggering 18 daily newspapers (in Chinese, Portuguese and English) to serve the 648,000 population. Additionally it has 19 weeklies, two TV and radio stations.

In recent years, Macau has been the focus of fears over press freedom. In August 2016, four journalists – one from HK01, one from South China Morning Post and two from Apple Daily – were denied entry to Macau in the wake of the devastating Typhoon Hato. The government cited that they ‘posed a threat to the stability of the territory’s internal security’.

“The explanation by the authorities we found particularly hard to understand to say the least,” Matias told FCC guests. “We have to keep an eye on this problem that is becoming relatively common.”

In a separate incident, Portuguese-language weekly, Plataforma, was ordered by the Electoral Affairs Commission for the Legislative Assembly Election (CAEAL) to remove from its online edition an interview with a candidate of the Legislative Assembly elections. Matias explained that in Macau there is a period between publication of candidate lists and the start of the campaign during which electoral propaganda is banned. However, AIPIM issued a statement at the time that said: “AIPIM deplores this situation, stressing that it is perplexing that news content, such as an interview, can be considered electoral propaganda.”

Soon after, AIPIM conducted a survey among around half of its journalist members that highlighted a growing trend among authorities to limit access to information to reporters. Matias said that part of the issue was the shortage of bilingual translators working in the judiciary and government departments, where the predominant language is Chinese.

The survey, analysed by an independent third party committee of experts, also found that 80% of journalists believed there was press freedom in Macau; 70% didn’t face violation of press freedom rights; and 76% dealt with different types of restraint.

Matias said that future aims of the AIPIM include conducting new surveys to go deeper into the challenges faced by journalists; and to deepen ties with Chinese journalists’ associations to promote press freedom and access to information.